The Voices of Children – And What Shall We Do about It?

Non-governmental organisation “DOMUS- Centre for family” based in Pilsen, the Czech Republic, is running a project called “The Voices of Children – And What Shall We Do about It?” between January 1 2015 and March 31 2016 with the aim to spread awareness about the rights of children among the public. The project is supported by grant from Iceland, Liechtenstein and Norway (EEA Grants ). It will focus on the rights of children such as a commitment to act in the best interests of the child, the right not to be separated from its parents except from emergencies threatening their safety and welfare, the right to keep a contact with its biological parents when removed from the family, to be raised up in a family, the right to information,  the right to be heard in decision-making processes  and disputes directly affecting its life, the right to be protected , the right to privacy, the right to a proper education, i.e. the Articles 2, 3, 9, 16, 20 and 28 of the Convention on the Rights of Children.  The emphasis will therefore be on those rights that are seen by the social workers of DOMUS often neglected.

The question is to what extent we respect the rights of children and put them into practice in the Czech Republic. What we often see is this:

The project will organise a media campaign with the social networks aiming at the public to provide them with more information and improve the understanding. The aim is to portray the rights of children as something which does not put the children and the adults against each other, but on the contrary as something which will enable them to see their advantages, instead of generating uncertainty.

The media campaign will employ eight short animated films, which will be created with the help and insight of children under guidance of professionals. The children will express how they feel when their rights are abused or neglected. The films will be accompanied with commentaries by psychologists, educators etc. The films will be compiled into a DVD and distributed as a resource material for teachers in the schools in the Czech Republic. The films will be also seen on YouTube, film festivals and presented at many cultural events.

The information campaign will also run in the schools. Our team will present  ten model lessons which will be shot and placed at the project website to provide examples for teachers how to work with the DVD.  The campaign will be supported by two workshops for professionals working with children and in child care.

You will find the animated films on the channel „Práva dětí na křižovatce“ on YouTube.

Are you interested in what it´s like for the children to grow up with the immature parent? Watch Petr´s story.

Try to think of the possible consequences on his life.? Could his fate be somehow prevented?

Ivetka is struggling with alternating care. She is too young and fragile to adapt to frequent changes in her life´s arrangement. Two schools, two homes, missing out on friend’s activities, that’s lot to cope with of for a 6-year old girl. Not even her teddy bear can help her stand that.

Do you have a child and the school is a sort of a nightmare for both of you? Watch Jirka´s story. Sometimes the parents follow their own dreams rather than making sure their child gets an opportunity to realize their talents and potential.

This year we are witnessing an unprecedented wave of migrants coming to Europe. How can we integrate a large number of people when we are still under the influence of various stereotypes. See how the stereotypes develop very early and this affects both the majority and the minority.

If you are raising a teenager, don´t miss out on Eliška. Teenagers have a tendency to test the limits of the newly acquired freedoms and sometimes they happen to hit the blind alley. The parents need to be very careful and not to trespass fragile borders of the trust.

Kevin´s story will show how important it is to give children in care the right to be active participants of making decisions regarding their life and future.

Lucka will explain that even very young children need to get proper information about the situation in the family although it seems they cannot understand it. Everything what is happening in the family is immediately affecting the children.

Jakub reminds us that some families and children can become invisible to social services.

Tomáš (14) is facing a dilemma: to stay with his Granma or to come back to his Mum. He needs support to make a right decision.

Pavel is new at school. He´s desperately looking for friends at every cost, so that he doesn´t notice he´s become a victim of bullying. Radim is bored, so he´s looking for fun…  and Pavel is willing to play along. Surprisingly, both boys are struggling with the same problem, parents´ lack of attention. 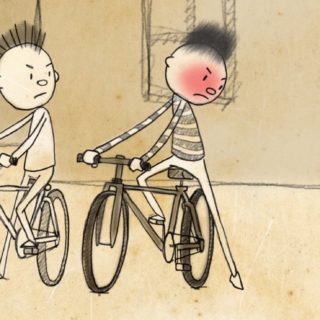 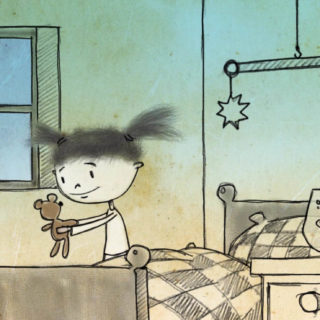 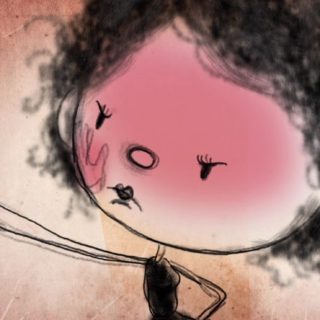 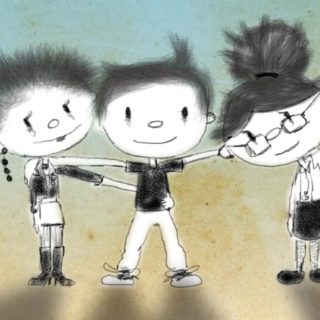 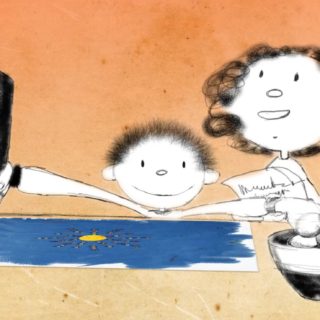 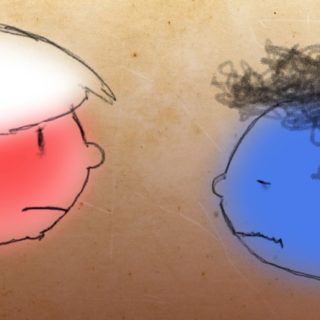 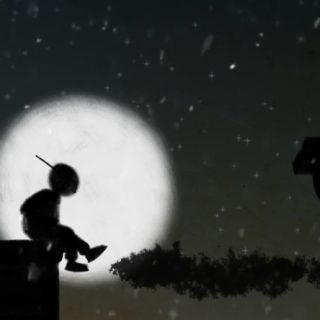 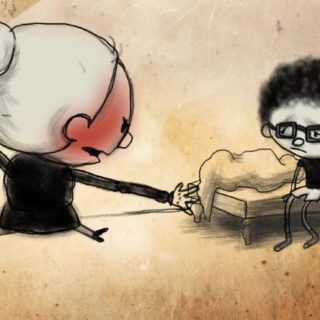 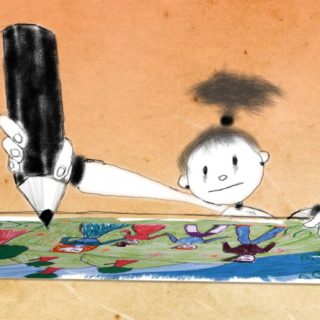 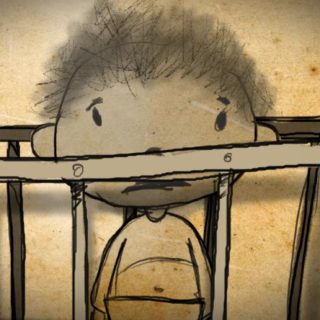 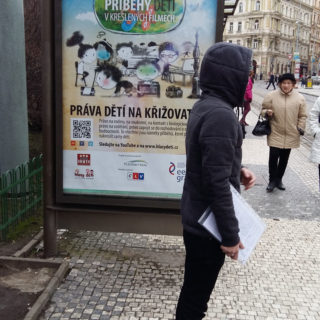